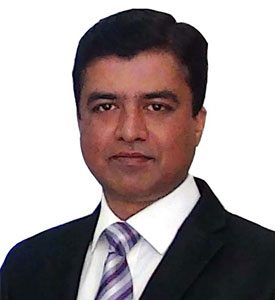 Dr. Arvind PoswalWith g lory of inventing the fuse technique, Dr. Arvind Poswal is a brand.
The FUSE technique is a stitch less method where no knife and stitch is required to restore hair.
He completed his education in medical science from Armed Forces Medical College, Pune. With an army background Dr. Arvind Poswal has also served as Permanent Commissioned Medical Officer in Army Medical Corps for six years (from 1990-1996)Currently, he has his own Clinic under the name Dr. A’s. he has excelled in advance methods of hair transplant by introducing the stitch less FUSE method. Other than this, he has also invented body hair, beard hair to scalp transplantation.
The list if achievements are unending with him being the first Indian doctor to be given a membership of the American hair Loss Association. He also featured on Fox News and Bald Truth Radio.
He believes in sharing his knowledge, and has been conducting lectures at some national and international colleges. Some of these are, FUE Society Conference, Chandigarh, RNT Medical College Udaipur, Indian Salon Congress and many more.
His researches on hair transplant are also published widely in many journals. 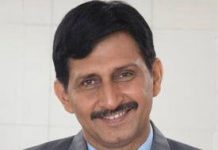 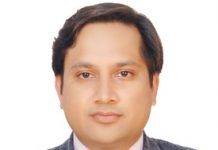 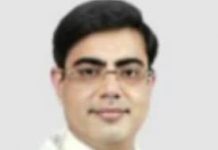 Get A Free Quote For Hair Transplant